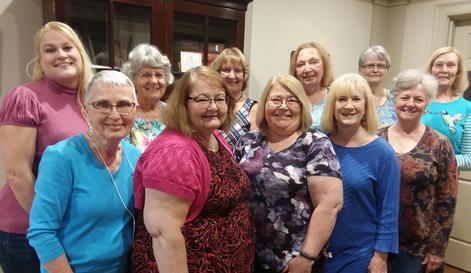 Executive board of directors

Christine Niehaus has performed around the world, across the U.S., and locally with the William & Mary Symphony Orchestra, the Williamsburg Symphonia, and in concert with her husband Harris Simon. A graduate of the Peabody Conservatory, she was named one of Washington’s leading women performers by The Washingtonian and as performer of one of the ten best concerts of the year by The Columbia Flyer. In 1985 she won grand prize in the International Piano Recording Competition and in 1994 was named Harry C. and Tina Jordan Gravely Class of 1939 Artist in Residence at William & Mary, where she currently serves on the performing artist faculty. 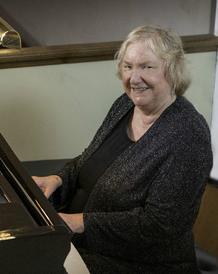 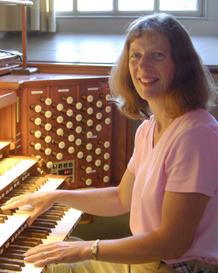 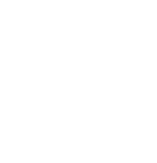 Growing up in Washington state, Rebecca Davy began playing the organ at age 10; a year later, she was playing for services in her home church. She earned her bachelor of music degree in organ performance at the University of Puget Sound under Edward Hansen. While an organ student of Ladd Thomas, she earned two masters degrees from the University of Southern California, in organ performance and music history, and completed additional theory and history studies, concentrating on early 20th-century music. Today, she is music director and organist at historic Bruton Parish Church, where she directs three adult choirs and handbells, plans liturgy, plays for weekly services, and oversees more than 130 Candlelight Concerts each year, in addition to overseeing and playing weekend organ recitals in the Wren Chapel at William & Mary. She continues to be in demand for additional solo, choral, and orchestral engagements in the local community and beyond.